Terahertz waves penetrate paper, clothing, plastics and many other materials without causing any damage – contact-free and in seconds.

What is terahertz radiation?

Terahertz radiation is an electromagnetic wave. It lies in the spectrum between infrared radiation and microwaves. Due to its low-energy level it is not hazardous for people or for other living things.

These characteristics make terahertz radiation a unique resource for the detection, analysis and hyperspectral imaging of materials.

On the basis of the latest research, HÜBNER is developing highly compact systems for such applications. These systems make it possible to use terahertz technology for a wide range of detection and measurement applications and feature outstanding ease of operation.

With the T-SENSE Imager from HÜBNER, packages and letters can be scanned and hidden contents can be visualized. This makes it possible to detect dangerous materials such as drugs or explosives.

The terahertz spectrometer T-SPECTRALYZER is an advanced system for the automated detection of hidden drugs or explosives in letters or small packages. It has been developed based on a precursor system which won the renowned Prism Award. The device identifies hidden substances within seconds on the basis of their characteristic spectroscopic fingerprints.

The systems help to improve security in mail rooms, at customs stations or at official offices – without any health risk for the users.

The T-SPECTRALYZER® products have been especially developed for quick application and for routine measurements in daily analytic work.

Find out more about the T-SPECTRALYZER

T-COGNITION® is an exceedingly effective security technology. With dependability and precision T-COGNITION identifies hidden drugs and explosives in letters and small packages.

Find out more about the T-COGNITION

With the terahertz imager T-SENSE hazardous substances contained in letters and packages can be safely and effectively visualized.

Find out more about T-SENSE

Find out more about T-SENSE FMI

Find out more at: 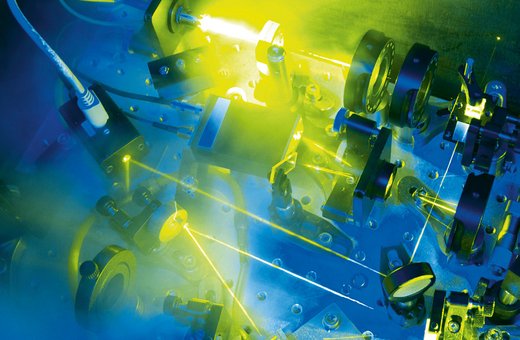 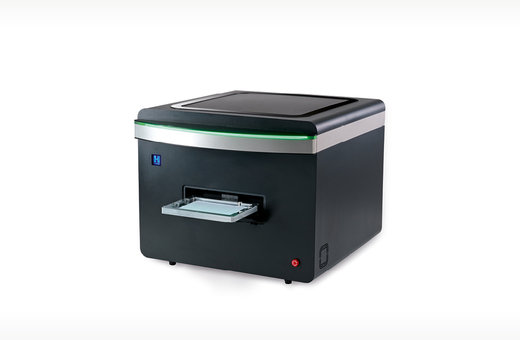 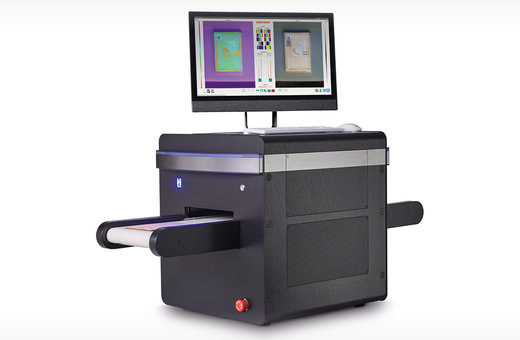 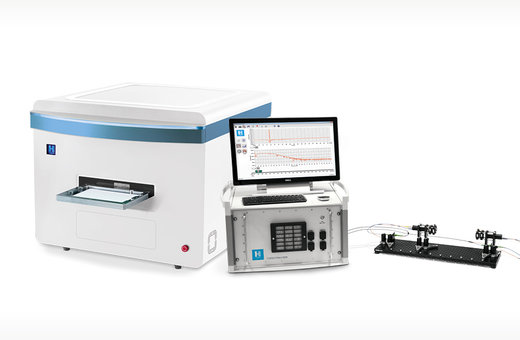 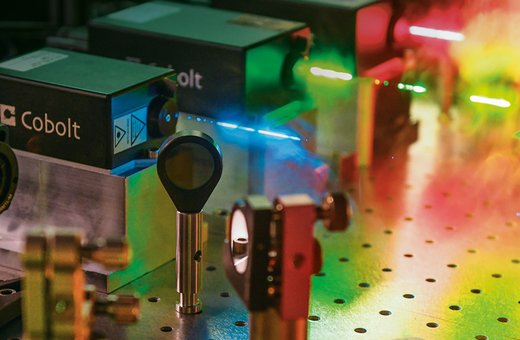 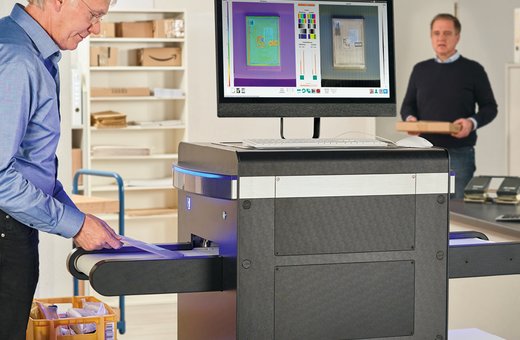