Starting April 30, it will be possible for all citizens to make use of a new free corona testing center located in the Industriepark Kassel. Four strong partners have come together to make this important resource available: the Wirtschaftsförderung Region Kassel GmbH and the Netzwerk Industriepark Kassel, the KVG, the Johanniter Unfallhilfe e.V., and the HÜBNER Group. The Kassel Public Transport Company (KVG) donated a reserve transit bus to the Johanniter (a non-profit social welfare organization), which converted the bus into a mobile test center in a matter of days.

The original plan was to make tests available for employees of the companies located at the industrial park. However, after it became evident that there is also a huge need among inhabitants of the surrounding residential areas for testing services, the plan was expanded to make a public test center available for everyone. "It was important for us to increase protection for employees with their families and also to do something for the safety of people in the region," says Gerald Steinhoff, Chief Financial Officer of the HÜBNER Group. "We hope that as many people as possible make use of the testing service in the Industriepark Kassel."

The test bus can be found at Heinrich-Hertz-Straße 6 on the premises of the HÜBNER Group, which with 1,100 employees at this site is one of the largest employers in the Industriepark Kassel. This central location makes it possible to easily get to the testing services on foot either before or after work or also during breaks.  And the location is also optimal for persons coming from the residential areas of Waldau, as it is directly adjacent to a KVG transit stop. "For the KVG there was no question that we would make a reserve bus available for this purpose. The people are urgently waiting for a service like this and the companies also depend on keeping their employees safe and coming to work with a good feeling when it is not possible for them to work from home," explained Dr. Michael Maxelon, KVG Chairman of the Board. The Johanniter with their expertise in medical services took care of obtaining the necessary official approval for the public test center, and will also be administering the tests.

Kai-Lorenz Wittrock, Managing Director of the Wirtschaftsförderung, is pleased about the quick realization of the test center plans and remarked: "This is an important signal for working together to master this difficult phase of the pandemic." To keep waiting times and absence from work to a minimum, online registration for tests is required. It is already planned to expand the test offering for citizens with the test bus at other locations in the Industriepark as well as at adjacent residential areas.

At the start of the test activities, numerous citizens as well as employees of nearby companies such as Schneider Dach, Schwarz Baumaschinen, BFZ Kassel , Cl. Bergmann and Landefeld have expressed their interest. "The response of people to the new offering is very positive, particularly the possibility to have a test after finishing work and thus to be able to return to one's family with a good feeling," said Christoph Külzer-Schröder, spokesperson of the Netzwerk Industriepark Kassel. The initiators of the test offering are looking forward to brisk use of the new service. 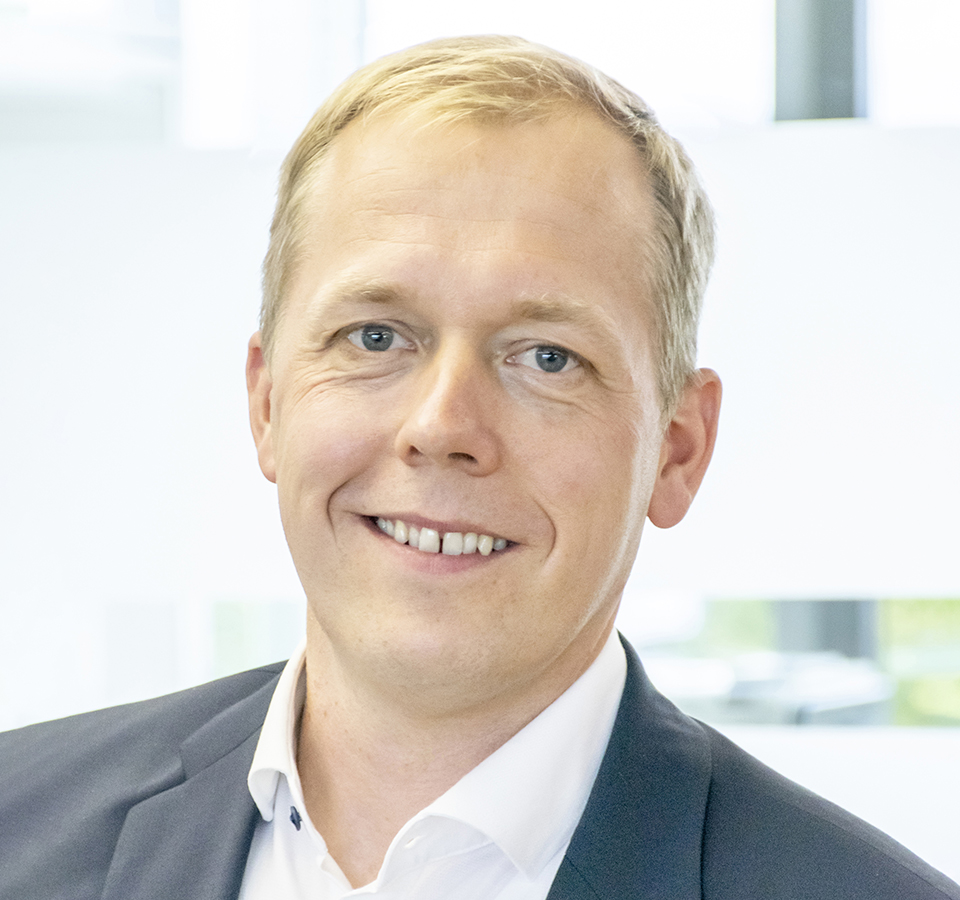